In collaboration with Marianne Ertl, Dirk Baecker and Kathrin Stumreich/CSUI, the remake of Heinz von Förster's Sun Shower was initiated and installed at Lindabrunn. From a loudspeaker you can hear Dirk Baecker talking about his memory of that moment when he stood with Heinz von Förster in his garden and got to know the sun shower. In 2021, the remake once again emphasizes Förster's wish, namely that he, cyberneticist, magician and scientist, wanted to have this analog feel-good apparatus, which directly serves the human body, posthumously described as his most important invention. 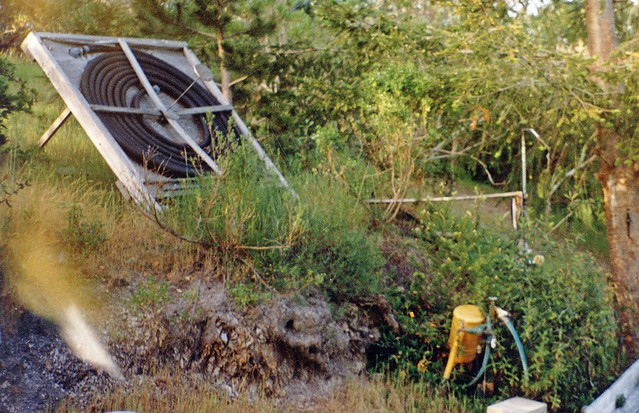 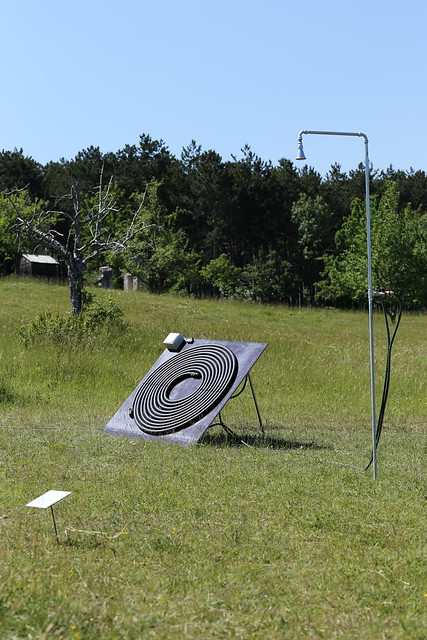 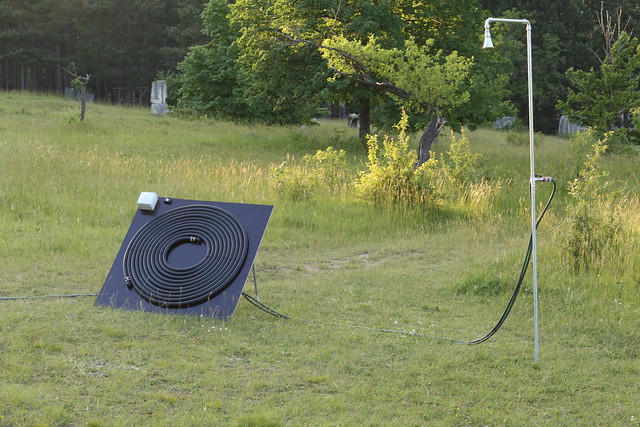 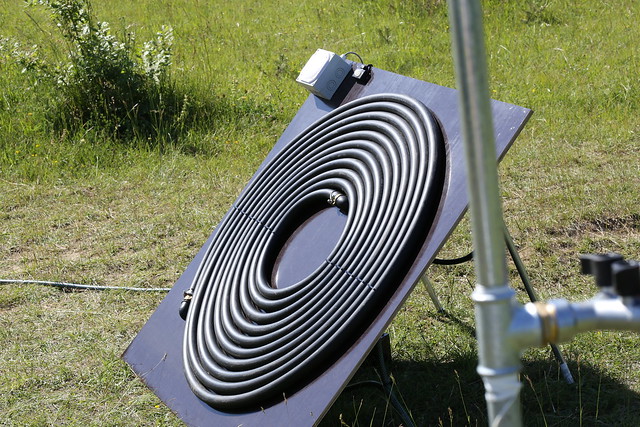 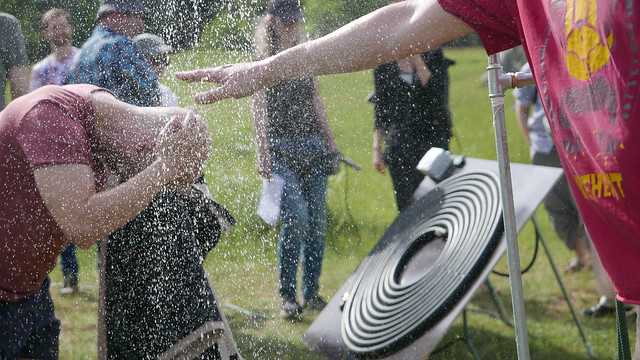 Marianne Ertl, works at the Institute for Contemporary History, University of Vienna. Heinz von Foerster (* 1911, Vienna – † , 2002, Pescadero, California) was an Austrian American scientist combining physics and philosophy, and widely attributed as the originator of Second-order cybernetics. Dirk Baecker (* 1955 in Karlsruhe) is a German sociologist and holder of the chair for cultural theory and management at the University of Witten / Herdecke.